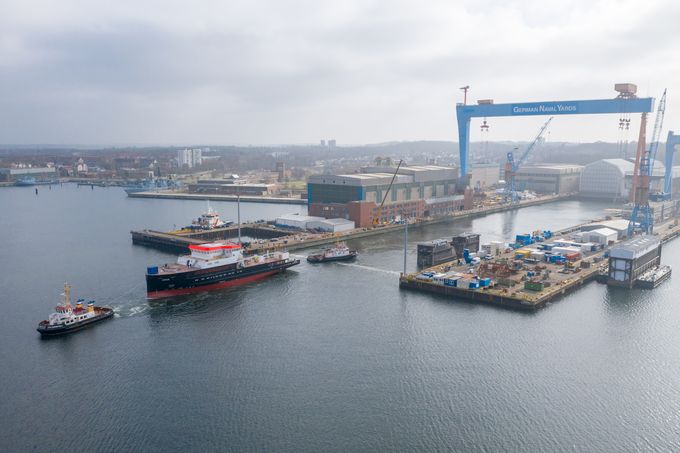 After successful finishing of all trials the new building is planned to be delivered to the Federal Maritime and Hydrographic Agency (BSH) in spring 2020. 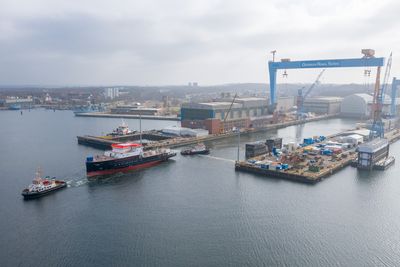