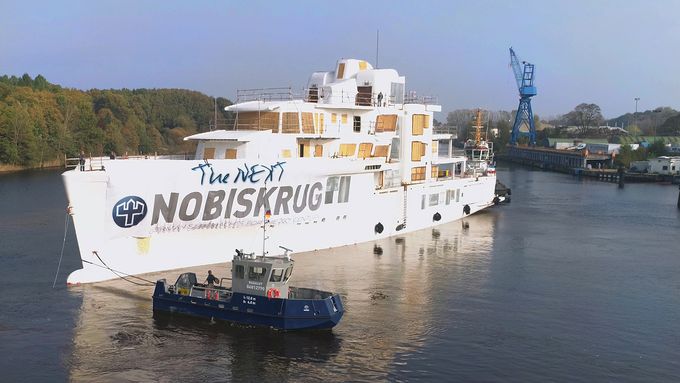 The yacht’s journey between the two shipyards started from Kiel Fjord with a necessary stop in the locks, then through the Kiel Canal continuing to Rendsburg. Guided by two tug boats, she reached the shipyard in the late afternoon.

Following the keel-laying in March this year, the construction of all sections up to assembly of the complete hull took place in the sheds of the yard in Kiel. Until the delivery in 2019, the superyacht will be outfitted in the modern climate-controlled superyacht hall in Rendsburg. 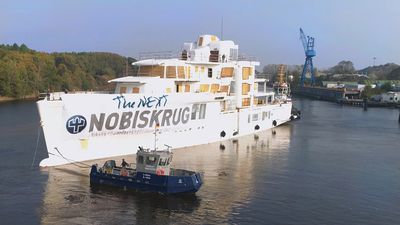 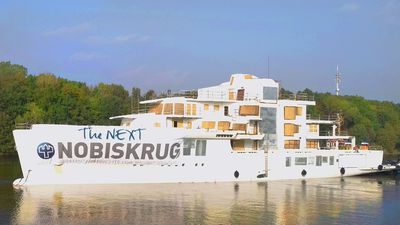